Is It Worth Investing in Company Culture? 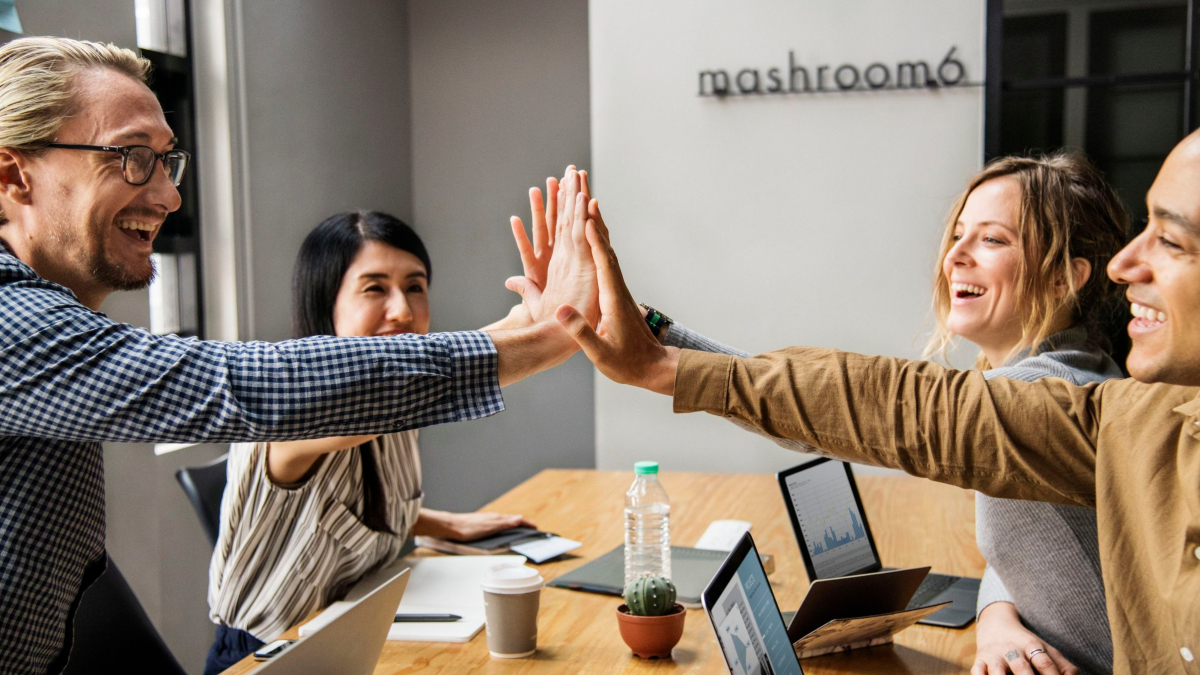 Do you cringe at the thought of someone asking you this question? Would you find it difficult to define what the question is actually asking you? What if I was to frame the question differently?

How Engaged Are Your Staff?

That is an easier and more direct question. There is less ambiguity. Most business people would find that question easier to answer initially. However, do you measure it and how do you know, other than anecdotally.

Essentially, we are talking about the same thing. If you have a strong, positive, company culture you are going to have an engaged staff. They will know the company values and will feel happy aligning with them. This will lead to clarity on beliefs, actions, standards, and expectations among the staff. Global leaders, such as Google and Apple, spend substantial resources on building and maintaining their company culture and the high engagement levels of their staff. However, it is not limited to large companies. Many outstanding small to medium companies, as well as Government Departments and Not For Profit Institutions, work towards similar outcomes.

What Are the Figures Globally & Locally for Staff Engagement?

A recent study by the Gallup organisation looked at engagement at work.

The figures globally, and for Australia, are very similar. Only between 14%-15% are actively engaged in work. The majority of staff in the survey, between 67%-70%, are disengaged. A worrying percentage, of between 16%-18%, are actively disengaged. These people would typically be focused on personal issues during work, or spending all their time on social media, or being deliberately disruptive to the organisation in some other way.

The same Gallup survey looked at the impact in companies of higher staff engagement rates than those of the industry average. They measured the impact against five criteria;

The results are displayed below.

The results are quite dramatic and clearly demonstrate the benefit of investing in improving the culture, and resultant staff engagement, for a company. In addition to the benefits stated above another clear and demonstrable benefit, when looking at companies like Google and Apple, is the enthusiasm of the staff.

Companies with high staff engagement are sought after as preferred places to work. They find it easier attracting the best staff. Because of the strong team cultures staff who do not wish to perform, or actively disengage, tend to self-select and leave. In many traditional companies disengaged staff can fight against a boss and hide among co-workers. In an engaged team culture, it is much more difficult to be disruptive, or not support the agreed team goals, as the expectations are across the team and not focused on an individual.

It is not an easy task reviewing a company’s culture. You have to question the company’s cultural history, leaders have to agree on the cultural destination, and the company has to be prepared to take on challenges such as increased transparency and accountability. However, the analysis by Gallup clearly demonstrates that the benefits of addressing the issues and working on increasing staff engagement bring substantial benefits and justify the investment.

I am a business and executive coach with a reputation for delivering effective business strategies and client-focused solutions that improve growth opportunities, margins, increased efficiencies and team effectiveness. I have a passion for identifying the true sources of organisational problems, bringing clarity to the situation and supporting leaders towards transformative results.